It was a chaotic morning at WVS, as the leprechaun caused chaos in the Pre-K room! The students had even made a trap in attempts to capture him, but all he left was green footprints all over the room, a box of Lucky Charms, and some gold coins! They almost caught him, but he thwarted their trap!

All the rest of the students were either enjoying lunch, which today was a Rueben sandwich in honor of St. Patrick’s Day, or were outside for recess playing in this beautiful weather. Students who were outside at recess, were taking their jackets off because the sun was so warm; they were certainly enjoying it! Games of tag were being played, as well as many students on the swings or showing off their skills on the jungle gym.

You could certainly tell the students were enjoying the day; the nice weather outside, the holiday, and knowing they have tomorrow off, it was great to see them smiling! Check out the highlights below. 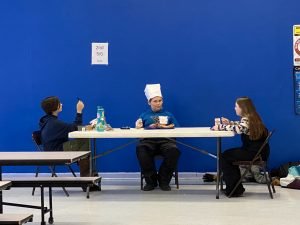 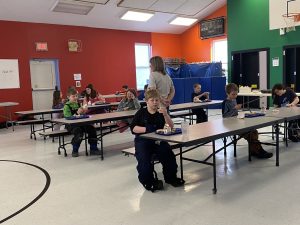 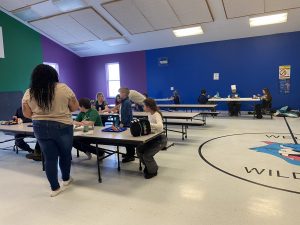 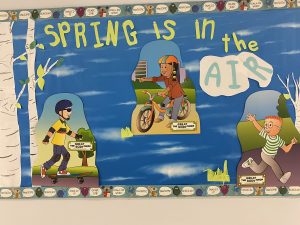 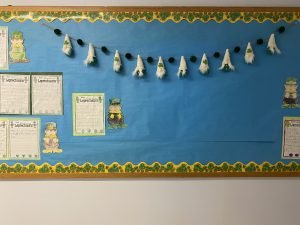 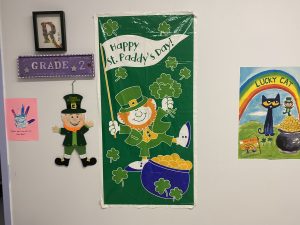 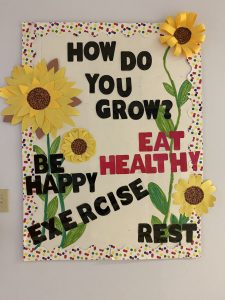 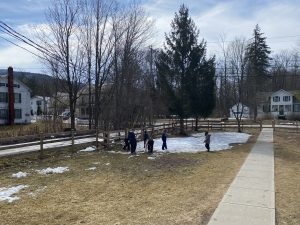 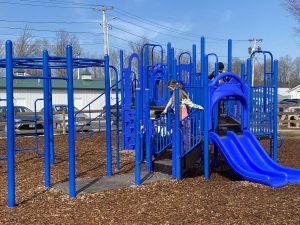 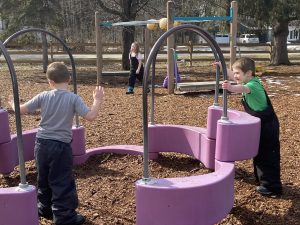 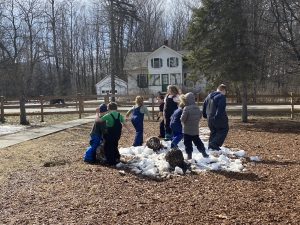 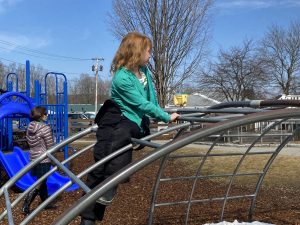 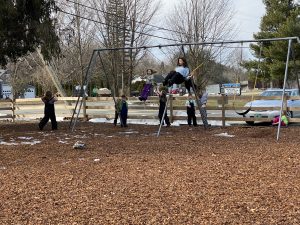 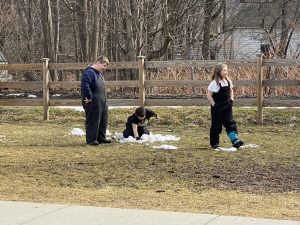 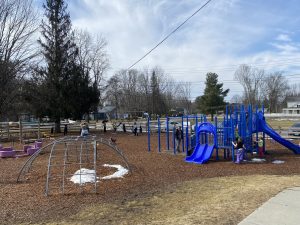 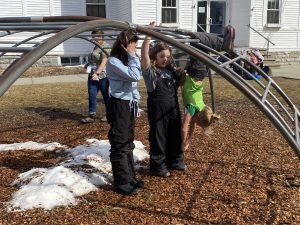 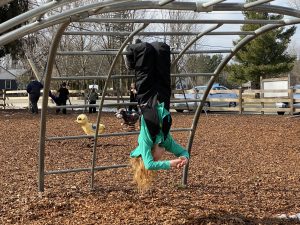 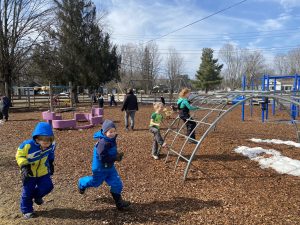 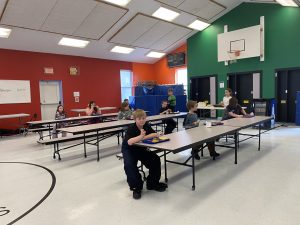 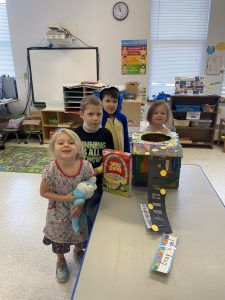 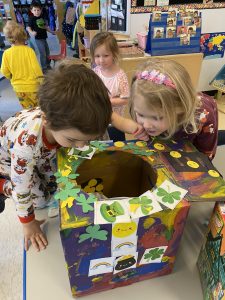 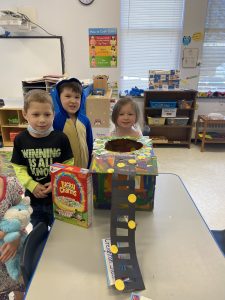 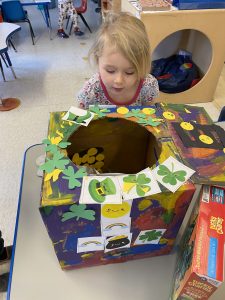