Yesterday at WVS, fifth and sixth grade was in P.E. class. Mr. Haskins challenged a student, and if she completed the challenge, they would play a game of her choice. Well, she ultimately completed the challenge, and her choice was dodgeball. Mr. Haskins asked a couple of adults to join in the game, too! The last game, it was the adults verses all the children. The adults lost, but it was mainly because the students developed a strategy to safe guard their medic. They certainly enjoyed their victory!

Next to come into P.E. class was third and fourth grade, but as they were waiting outside the gym, third grade talked about the volcanoes they made in class yesterday. They expressed that it was a fun experiment that let them be a little creative, too. As they started their P.E. class, they began warming up with calisthenics before moving onto their lesson.

Kindergarten was enjoying snack time, sitting on the floor using neat little trays while a video played for them on the SmartBoard. In second grade, students were working on their spelling using tiles, listening intently to the instructions given by Mrs. Ray.

In Pre-K, students were enjoying some morning movement, following the characters in the video projected onto the board. They were flying a rocket ship at first, then moved into a jungle themed movement video.

It was certainly an active morning at WVS yesterday; it is clear students are getting excited about Spring Break next week. Check out some of the highlights below! 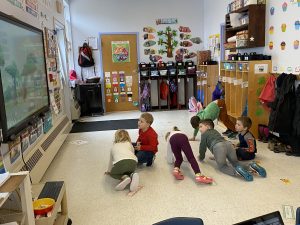 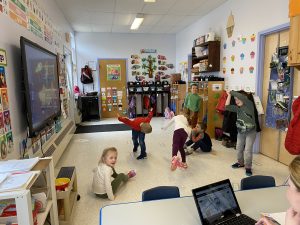 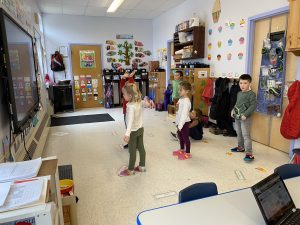 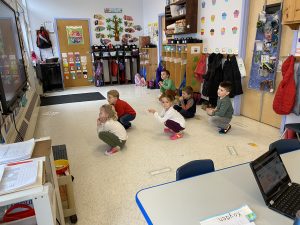 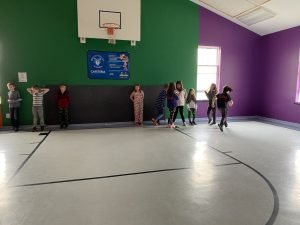 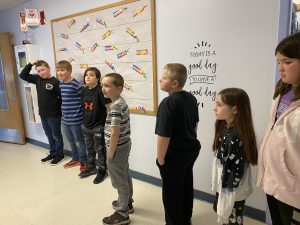 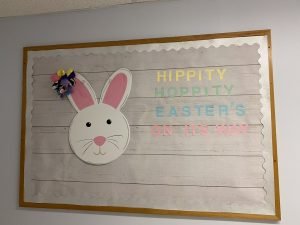 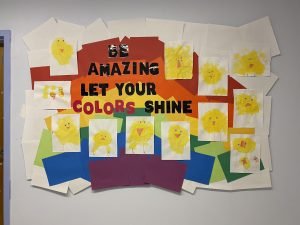 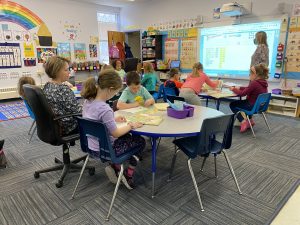 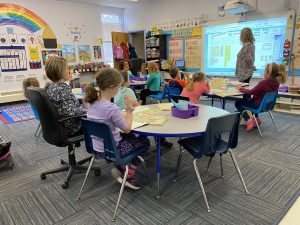 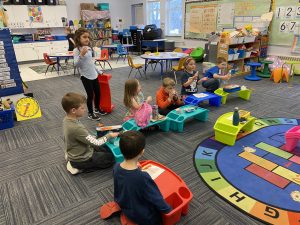 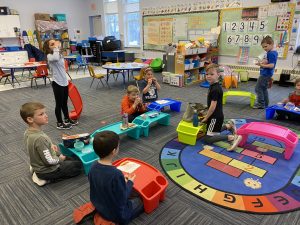 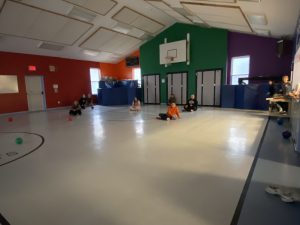 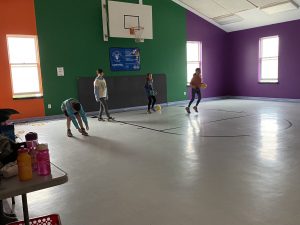 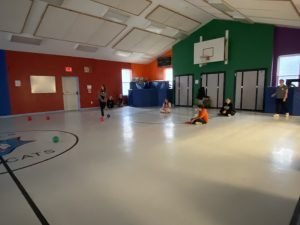 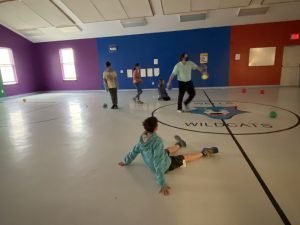