Today, students celebrated their 100th day of school! It doesn’t seem possible, but it does at the same time (students and staff have stated this!).

In Kindergarten, in order to enter the classroom, you had to crawl through a tunnel that opened up to the students working diligently on making cheerio necklaces! Kindergarteners had to count 100 cheerios that they could then thread to a pipe cleaner to wear for the remainder of the day. They were so excited about this project, explaining exactly what they were doing while also holding enthusiastic conversations which each other.

In first grade, similar to Tuesday, students were working on summarizing a story and what each component of a summary means and how to find each component within the story. In second grade, students were working on a scavenger hunt! They had to find 100 words within the classroom. Third grade was enjoying snack time before they were to head to library.

In fourth grade, students were also enjoying snack time while working on some reading comprehension. The fifth and sixth grade class was in library, learning how to use the Dewey Decimal system and how to categorize books they picked from the shelves. Some students were even checking out the books they chose!

What a productive, but fun way to celebrate the 100th day of school. Check out some of the highlights below. 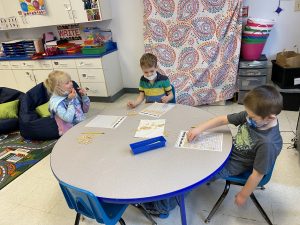 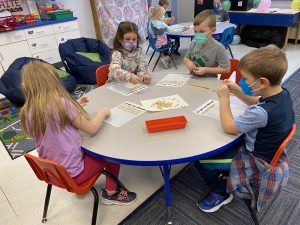 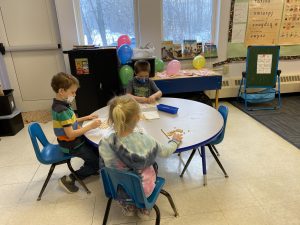 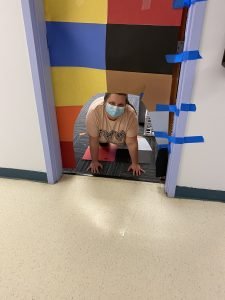 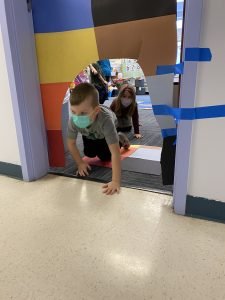 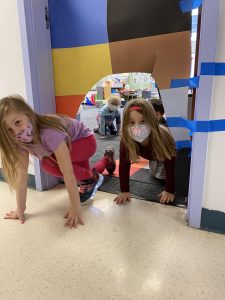 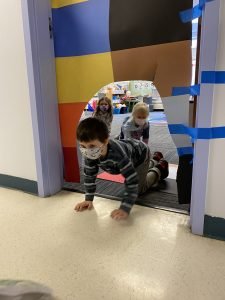 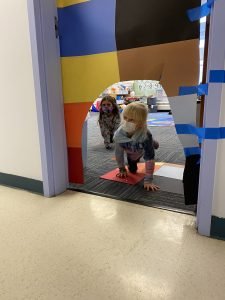 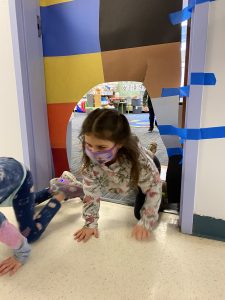 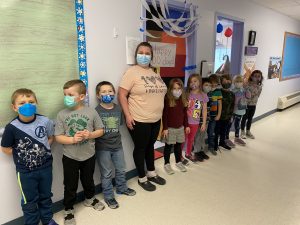 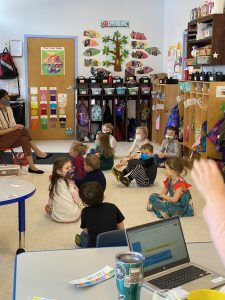 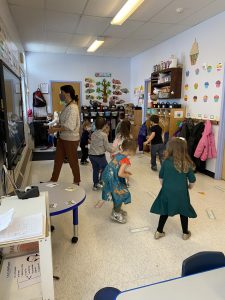 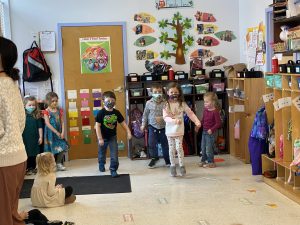 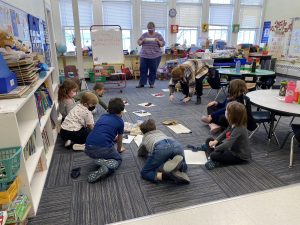 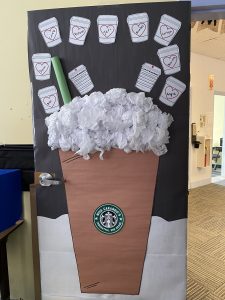 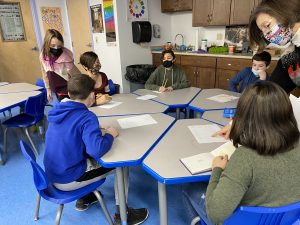 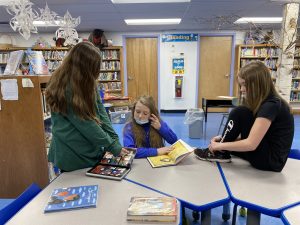 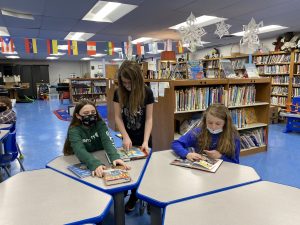 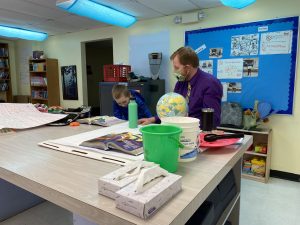 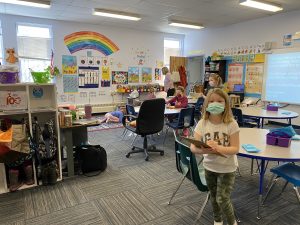 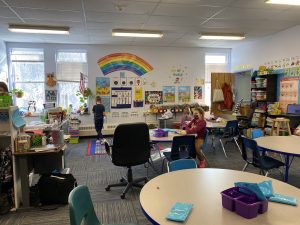 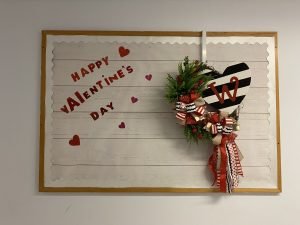